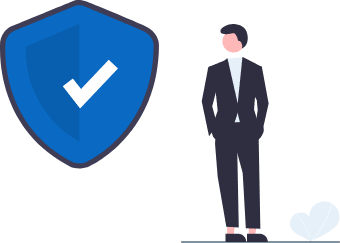 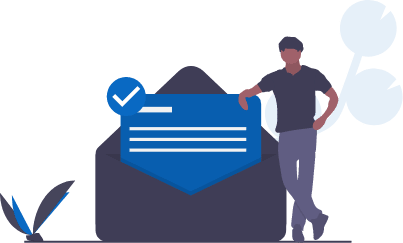 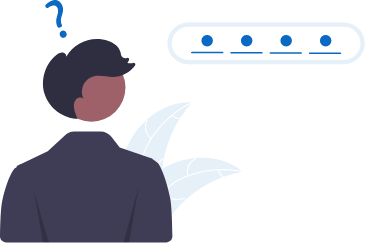 May Performer of the Month – Britney Amber

UnholyJobs May “Performer of The Month” is California native, Britney Amber. Adult star Britney Amber might be one of the sexiest and most booked girls in the industry, who just...
Posted in Performer of the Month

UnholyJobs May “Performer of The Month” is California native, Britney Amber. Adult star Britney Amber might be one of the sexiest and most booked girls in the industry, who just so happens to have the look of an iconic and classy, mainstream Hollywood star.

This blue-eyed, blonde haired bombshell is literally taking the industry by storm and when she told us she loved hot-sauce, “the hotter the better” – well, we instantly fell in love. Who doesn’t like a woman who can take a bit of heat…

Britney will be performing live in a number of venues across the country, hopefully some adoring fan will bring her a bottle of their finest hot-sauce to welcome her!

She’s a California-born, blonde vixen who worked at the Moonlight Bunny Ranch before entering the industry four years ago doing her first scene with director Bobby Manilla. With just a few years in, she’s done more than many other performers who have been in the biz 10+ years; or more!

Britney Amber has achieved this mainstream success with feature appearances on HBO’s “Cathouse” series, G4TV and HBO Canada’s “The Right Hand” from Immoral Productions which is set to air in September 2012.

In 2010, Miss Britney was nominated for an AVN Award for Best New Starlet and of course, several movies she has appeared in have also been nominated. Britney will be re-launching her pay site, www.BritneyAmberXXX.com through PUBA later this month. Until then, follow her adventures on Twitter @Britney_Amber. 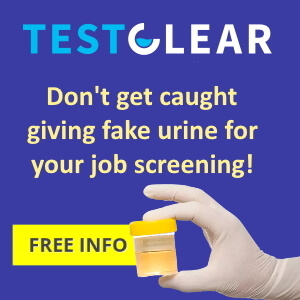